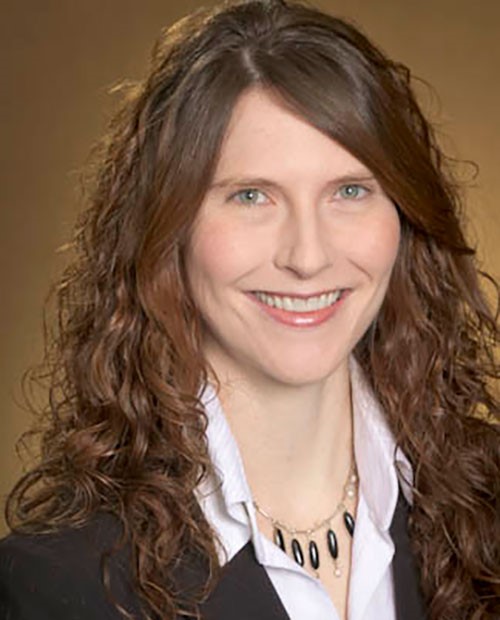 For nine years, Clarissa has handled a busy caseload in the area of catastrophic personal injury before working remotely while raising her three young sons. She has now returned to full-time practice with the firm. She is a member of the San Francisco Trial Lawyers Association and Consumer Attorneys of California and was selected for inclusion on the 2011-2014 “Northern California Super Lawyers Rising Stars" lists, an honor reserved for only 2.5% of lawyers in Northern California. She also speaks Spanish and Portuguese.

Clarissa is a former PTA President in Portland, OR, now back living in San Francisco with her husband, three young boys, and crazy rescue cat. When not in the office, she enjoys exploring San Francisco on foot or on a bike with her family, supporting her kids’ public schools through volunteering, listening to Podcasts, and doubling recipes on the weekends so as to make the work week a little less hectic come dinner preparation time.