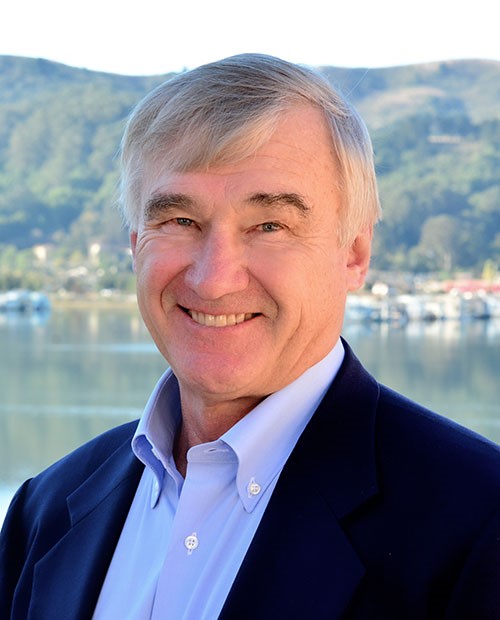 Skip Walker has had more than 65 jury trials and tried more than 100 cases in various forums. His landmark trials have included those involving the Alpine Meadows Avalanche, the World Airways Jetliner crash into Boston Harbor, the largest personal injury verdict in Plumas County, and the “Great Cow Case” of San Mateo County.  He has briefed or argued approximately 75 cases in courts of appeal throughout the country, including Bonanno v. Central Contra Costa Transit Authority (2003) 30 Cal 4th 139, which established that the location of a bus stop can constitute a dangerous condition of public property; and Holmes v. Syntex (1984) 156 Cal App 3d 372, which at the time was the leading case in California on forum non conveniens.

Skip is a Fellow in the International Academy of Trial Lawyers, regarded by many as the most prestigious of all trial lawyer organizations and restricted to just 500 lawyers in the United States. He is a Fellow of the International Society of Barristers, an honor society of outstanding trial lawyers chosen by their peers on the basis of excellence and integrity in advocacy. He also is a Fellow of the American College of Trial Lawyers. As with the Academy and the Society, Fellowship in the College is extended by invitation only to those experienced trial lawyers who have mastered the art of advocacy and whose professional careers have been marked by the highest standards of ethical conduct, professionalism, civility and collegiality.

He holds the rank of a Advocate in the American Board of Trial Advocates (ABOTA) and has participated in its instruction demonstrations. He also has lectured for the Association of Trial Lawyers of America (now AAJ), Consumer Attorneys of California (CAOC), the San Francisco Trial Lawyers Association, Marin County Bar Association, Continuing Education of the Bar, American Board of Professional Liability Attorneys and other professional organizations. He has served as a moot court or mock trial judge for Hastings, the University of San Francisco and Stanford, as well as an arbitrator for the San Francisco Superior Court. He is consistently named a “Super Lawyer," an honor reserved for only 5% of the lawyers in Northern California. He serves on the Board of Directors of Hastings College of the Law, Consumer Attorneys’ Legislative Committee, and on the Board of Directors of Lawyer Friends of Wine.

Licensed to practice in Massachusetts as well as California and in numerous Federal courts throughout the country, Skip has held the highest legal rating offered by Martindale-Hubbell (AV) for 35 years. His biography can be found in most Who’s Who publications.

Originally from Massachusetts, he still has a summer home on Cape Cod. He is a graduate of the Northfield Mount Hermon School, the University of Pennsylvania, and the University of California, Hastings College of the Law. He played football and baseball in college, played rugby for 25 years in San Francisco and Washington, D.C., participates in various distance bicycling events, has rafted most of the whitewater rivers in the West, travels extensively, and is a bad golfer.

Skip’s sixth novel, Crime of Privilege, was published by Ballantine in 2013. It was named by Guardian U.S. as the best mystery of the summer and it earned Skip a nomination for the Harper Lee Prize, which goes to the novel that best illuminates the role of lawyers in society and their power to effect change. His five previous novels include the award-winning A Dime to Dance By, as well as The Immediate Prospect of Being Hanged, and Rules of the Knife Fight. His works have been published not only in this country, but also in Japan, France, Sweden, Great Britain, Australia, New Zealand and Canada.

In March 2021, Skip was made one of the first recipients of the Gloria Goodacre Medal awarded by the International Academy of Trial Lawyers for his contributions to the arts.