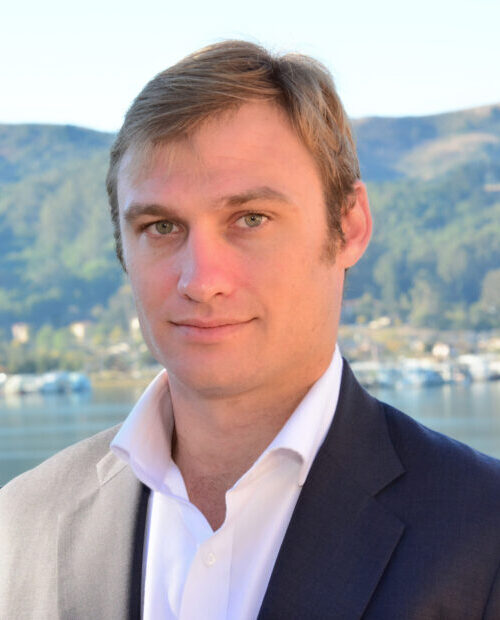 Before coming to the law, Jeffrey studied theater arts at Trinity College in Hartford, Connecticut, and spent ten years working in the performing arts in Boston and New York City.

He joined our team as a paralegal in 2016, but is overjoyed to have graduated from law school in May of 2020 and within a year had already completed three trials, despite the fact that most courts were closed due to the pandemic for the majority of that year.

Honors: Awarded certificate for the study of International and Comparative Law with Honors