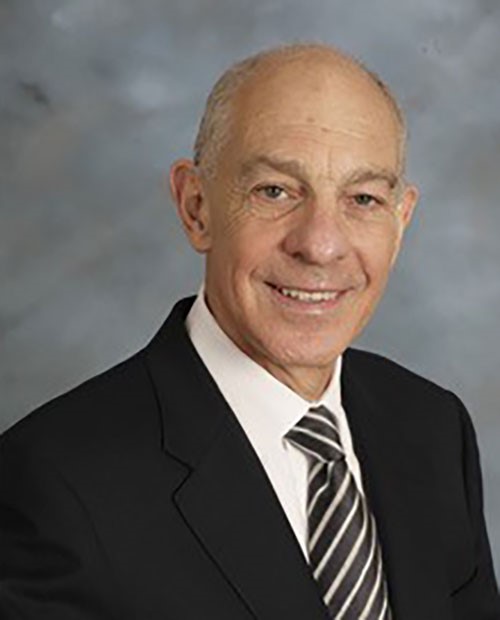 Martin Blake specializes in representing tourists and travelers who are injured in the United States. He is the current chair of The International Relations Committee of The American Association of Justice (AAJ), the national organization of Plaintiffs' attorneys in the United States.