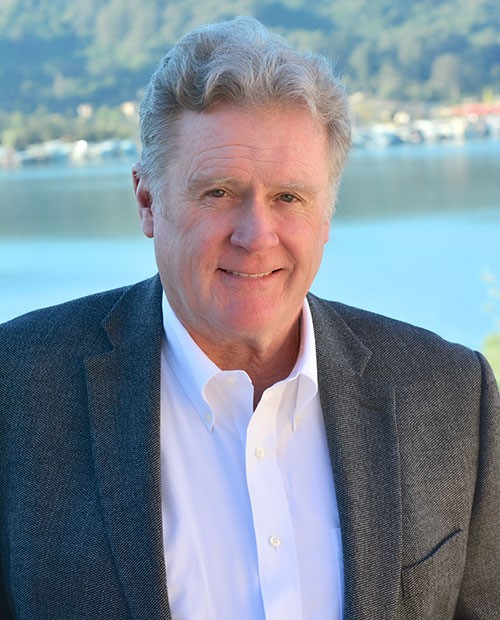 Tim Hamilton is a seasoned and experienced trial lawyer specializing in grievous personal injury, wrongful death, product liability, hazardous conditions of public property, medical malpractice and unjust employment practices. Over the course of more than 40 years, he has championed his clients' rights in well over 20 jury trials, dozens of arbitrations and scores of mediations. Notable jury verdicts include $4.6 million award against Exxon Corporation in the San Francisco Superior Court, a $5.15 million medical malpractice settlement award against the City and County of San Francisco, and a $6 million product liability award against an American SUV manufacturer.

Tim is a member of the American Board of Trial Advocates (ABOTA), an invitation-only organization considered to be one of the most prestigious trial lawyer organizations in the country. He is consistently named as a “Super Lawyer," an honor reserved for only 5% of the lawyers in Northern California, and he has held the highest legal rating (AV) for 30 years. This AV rating signifies that Tim’s peers rank him at the highest level of professional excellence for his legal knowledge, communication skills and ethical standards.  He is also a member of the Consumer Attorneys of California (CAOC) and the American Association For Justice (AAJ). Tim is also a member of the San Francisco Trial Lawyers Association (SFTLA). He has been admitted to practice before all of the Federal District Courts in the State of California.

Tim has acted as Judge Pro Tem and as a court-appointed arbitrator in the San Francisco, Marin and Los Angeles Superior Courts. He has presented continuing legal education programs, lecturing on the subjects of school liability, medical malpractice and hospital liability.

Recruited to play intercollegiate football, Tim graduated from California Polytechnic State University, San Luis Obispo in 1976 with a Bachelor of Science Degree in Social Science and was on the Dean's Honor Role. In 1979, he received his J.D. (Juris Doctor) from Loyola Law School in Los Angeles, where he also received Dean's Honors.  Tim is a past member of the United States Hang Gliding and Paragliding Association.  He plays the Baritone Sax in his leisure time.