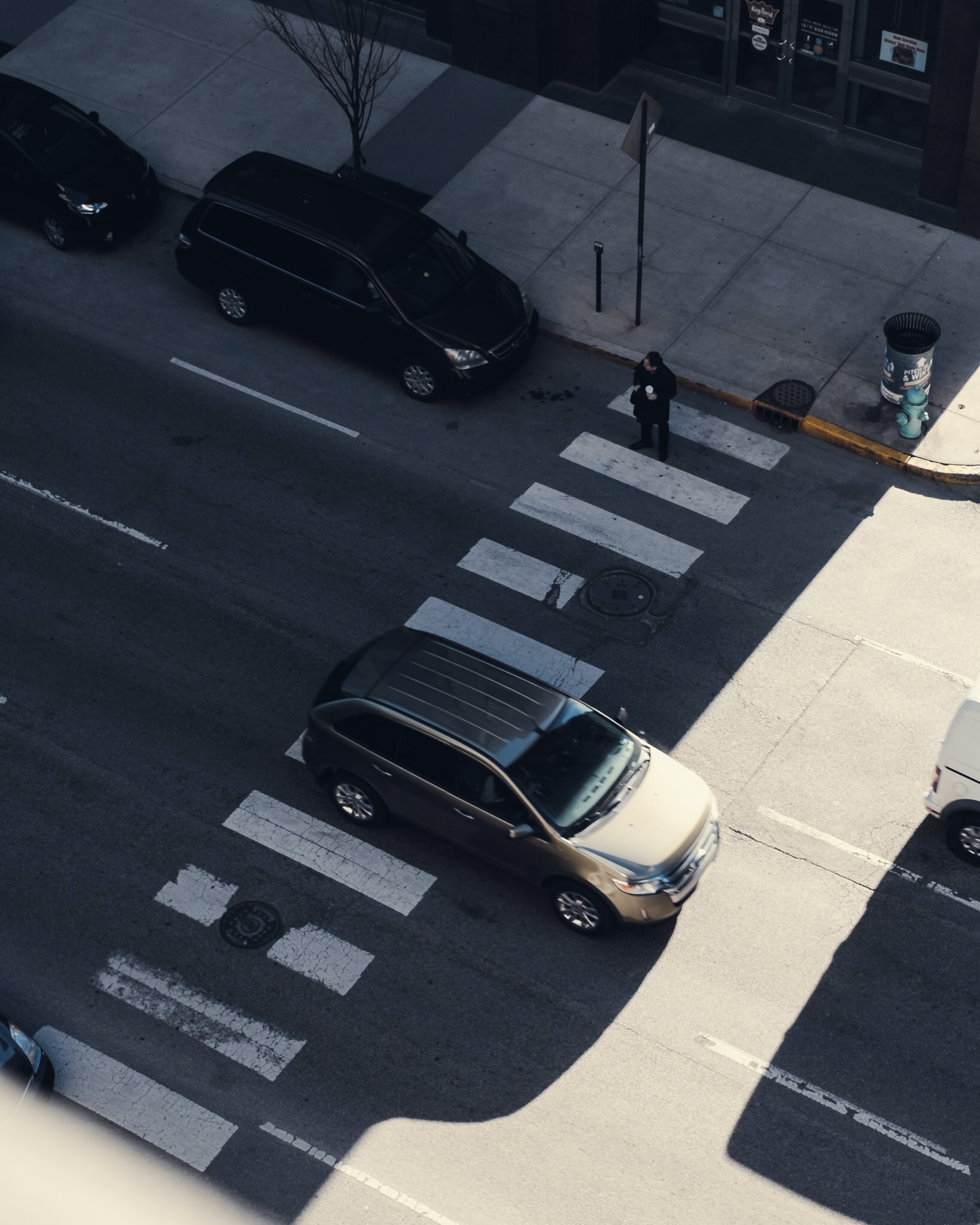 The client, E.D., had disembarked a MUNI bus on San Francisco street corner and began to walk through a marked crosswalk on a green light. He made it 12 feet into the intersection when the MUNI bus, making a right turn, struck him, knocking him to the ground. As a result of the accident, E.D. developed a devastating shoulder injury, severe post-traumatic headaches, a balance disorder, lightheadedness, fatigue, and hypersensitivity to sound, lights and smells.

Through his attorneys at Walker, Hamilton & Koenig, LLP, E.D. claimed that the driver of the bus was negligent for failing to yield to a pedestrian in a marked crosswalk and that the City and County of San Francisco was vicariously liable for the negligent acts of its employee. After a year and a half of litigation and two mediations, his case was settled on the eve of trial for $1,250,000.