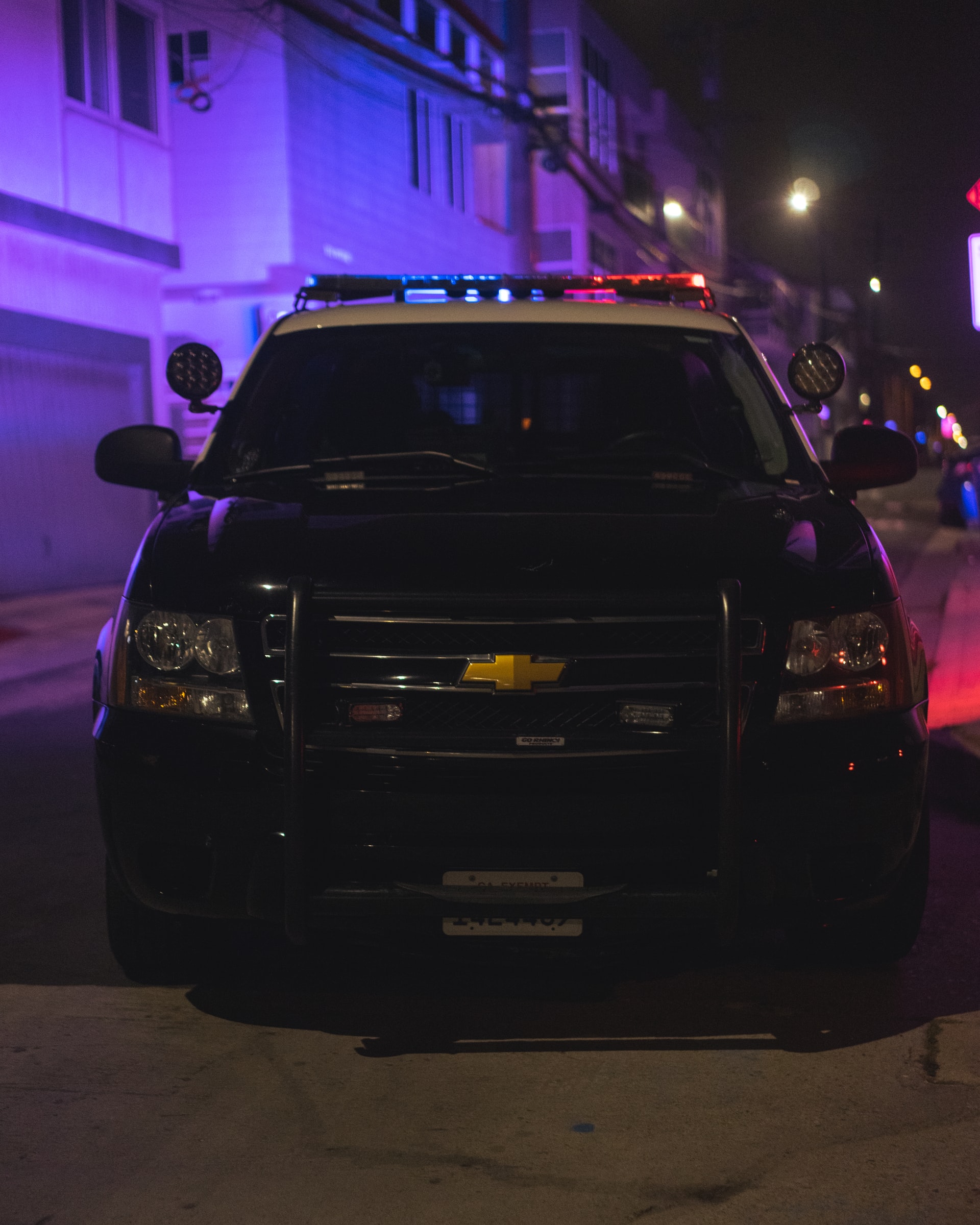 In December of 2017, our 23-year-old Hispanic client was feeling depressed and suicidal.   His mother and brother went to the local Police Department and told officers that he had a gun and they were afraid he was going to use it on himself.  The police enticed our client to come out of his apartment and when they saw him they began running at him with guns drawn yelling, “Get your hands up!”  When he turned and ran in the opposite direction, four police officers ran after him and one of them began firing at him while running, hitting him twice in the buttocks and knocking him to the ground, where the other officers dove on top of him.  They then arrested him and charged him with resisting arrest, causing him to spend 30 days in jail.