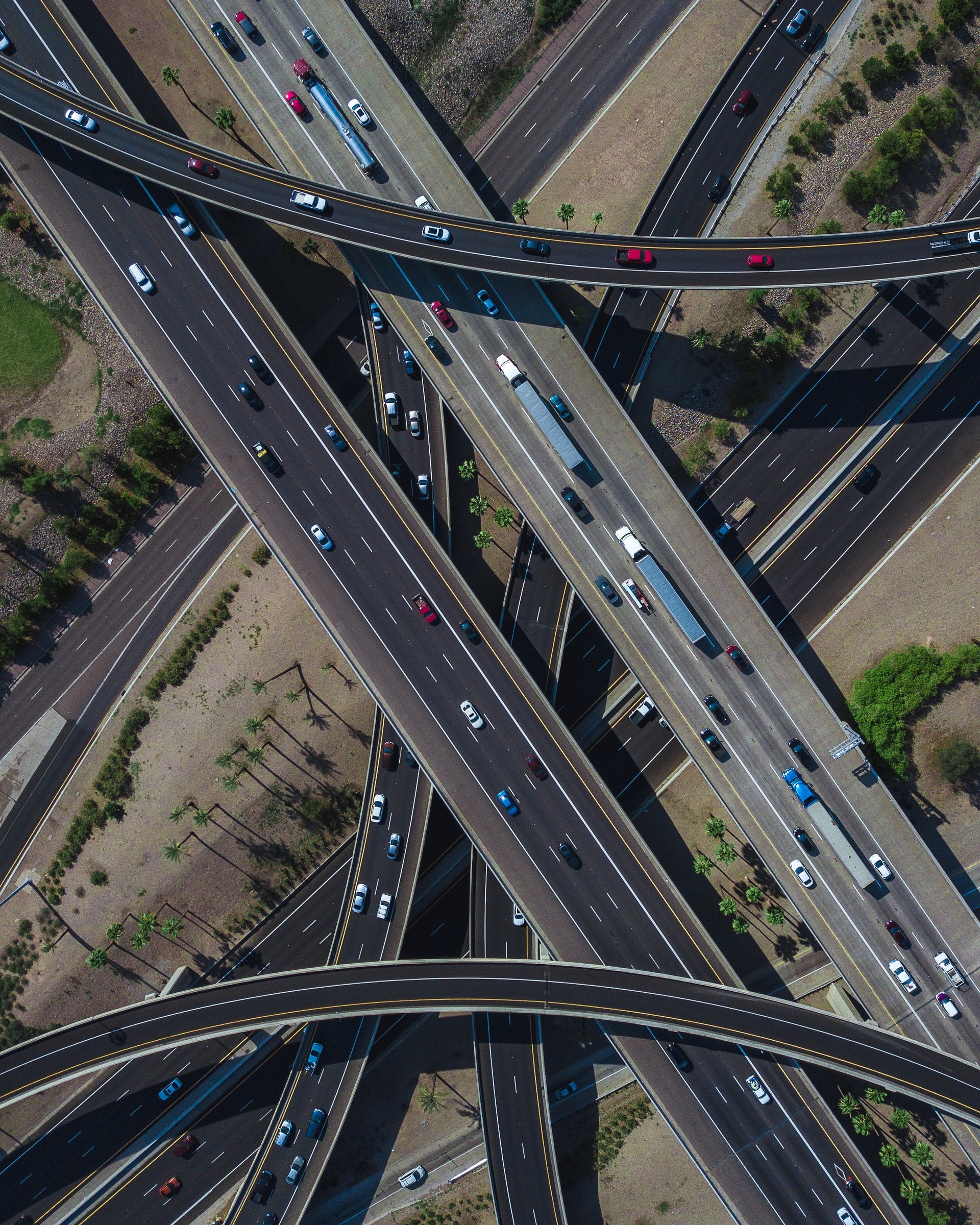 The attorneys at Walker, Hamilton & Koenig, LLP successfully negotiated a $185,000 settlement for two clients involved in a rear-end car accident. On September 15, 2012, John and Nancy K. were exiting the freeway in Fremont, California and came to a stop at an intersection. The defendant, who had followed John and Nancy off the exit, did not notice they had stopped and rear-ended them at high speed, pushing their car forward 15 feet.

Two months prior to the accident John had undergone a serious spinal fusion surgery in his neck. This amplified the impact of the collision in his neck, causing a severe whiplash injury, chronic and debilitating pain, and spinal instability. John also suffered injuries to his thoracic spine that caused severe pain and other related issues. Nancy, who was driving at the time of the accident, suffered severe wrist tendonitis requiring progressing steroid injections to her wrist and eventually a release surgery to alleviate her condition.

While the defendant admitted fault for the accident, her attorneys heatedly disputed John and Nancy’s injuries, claiming that they suffered from pre-existing conditions and that the accident did not cause their injuries. After an extensive work up of their case and right before trial, attorney Tim Hamilton negotiated a settlement with defendant’s counsel giving John the defendant’s insurance policy limits of $100,000, and giving Nancy nearly as much for her injuries, $85,000. This settlement has allowed John and Nancy to receive the treatment they need to recover from their injuries without having to bear the burden of their large medical expenses or missed work due to their injuries.