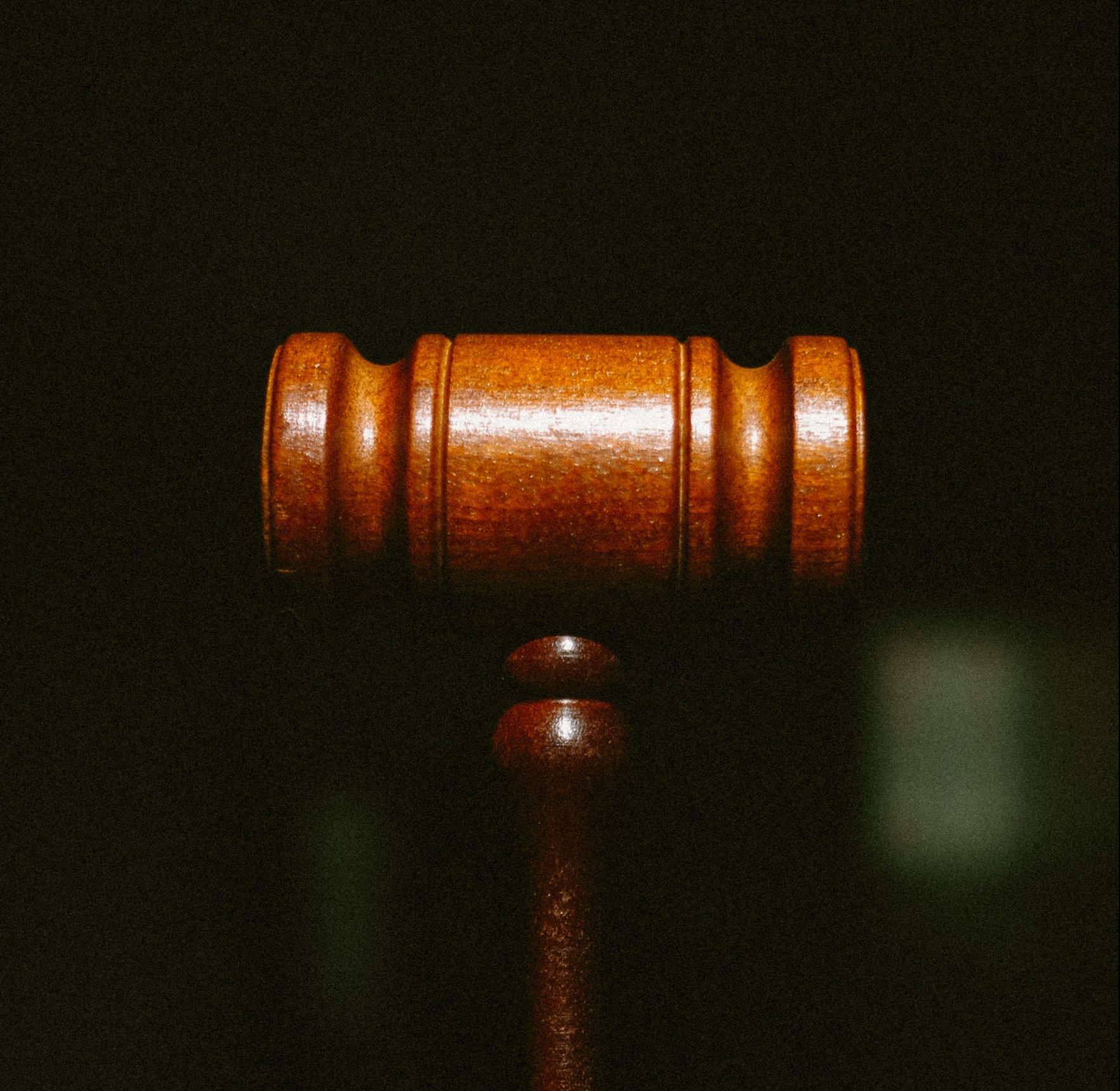 The attorneys at WHK reached a $750,000 settlement on behalf of a minor client who was sexually abused by another student while on a school trip. The settlement was negotiated with San Rafael City Schools, who WHK alleged failed to supervise its students when it placed the client in a cabin with other students known to bully him and did not assign any adult to supervise the cabin.

In May 2012, WHK’s client traveled with his eighth grade class members and teachers to Yosemite National Park for a six day, five night outdoor education program. On the last night of the program, the client was sexually assaulted by a fellow classmate and cabin-mate who previously had bullied the client. The client reported the assault to his teachers while in Yosemite. However, the school officials never notified local authorities and, instead, required that the client finish the day and travel home on the chartered bus with the other students, including his assailant. Upon return to San Rafael, the client was interviewed by school officials and local sheriffs without his parents present. His parents were not notified of the assault by school officials until after he was interviewed.

The settlement WHK was able to achieve will help to ensure that schools are safer for their students and that the necessary supervision is provided on school trips going forward. The settlement proceeds were placed into a structured annuity for the client to ensure that he is able to pay for his future psychiatric treatment, his education, and his other financial needs.